In 5 Minutes, I’ll Give You The Truth About Nutritional Immune System Boosters 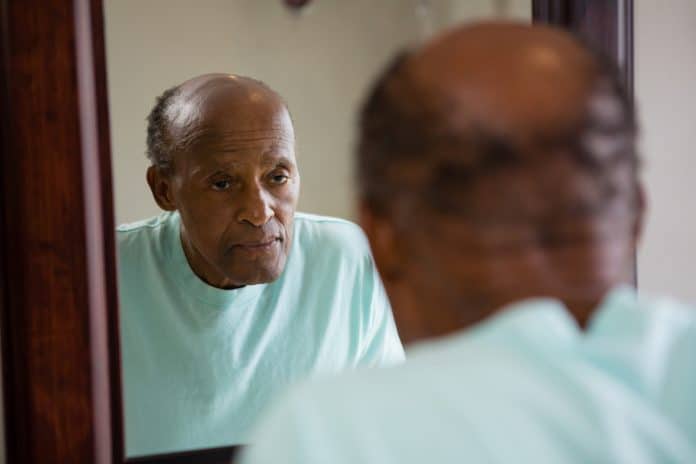 Your body has an army to defend itself against foreign invaders: the immune system. Your body’s immune system protects you from viruses, bacteria, fungi, toxins, and other things that may cause you harm.

To fight this internal battle against harmful invaders, your immune system responds by creating inflammation. Your body’s inflammatory response allows you to overcome infections and helps you repair damaged tissues (think of a bruise!).

Normally, your body regulates its immune response so that just enough inflammation is released to heal you. However, when your immune system fails to function appropriately, it will also fail to properly employ the right amount of inflammation in your body – potentially causing more harm than good.

If your immune system overreacts to harmful stimuli, this can wreak havoc on your body and result in autoimmune diseases and chronic inflammation.

Consequences of an Overactive Immune System

Cytokine storm is an extreme, uncontrolled inflammatory response where the immune system harms its body. This dangerous reaction has been a primary contributor to the death of patients with Covid-19, as the immune system attacks the body to fight the illness.

Allergies: a reaction commonly presented in forms such as sneezing, stuffy noses, and rashes in response to hypersensitivity to certain substances.

On the other hand, if your immune system under-reacts to external and internal pathogens, harmful pathogens such as parasites or cancer cells will be able to invade and harm your body. Contributors to an underactive immune system include congenital genetic disabilities, poor nutrition, sleep deprivation, chronic stress, overeating, lack of sunlight, and lack of exercise.

Consequences of an Underactive Immune System

As you can see, an out-of-balance immune system (overactive or underactive) leads to health problems and disabilities.

Vitamin D3, the active form of vitamin D, plays an essential role in regulating calcium and phosphorus metabolism. This vitamin acts as an immunomodulatory and targets various immune cells, including macrophages, monocytes, T-cells, B-cells, and dendritic cells.
According to one study, it is reported that a high dose of vitamin D3 modulates the immune response in mammals via negative regulation of the NF-kB signaling pathway. (Cheng, Tang, et al., 2020) Another scientific study reported that vitamin D3 glycoside and lipopolysaccharide modulates the immune response in the broilers by increasing the production of interleukin-10. (Nunes, de Souza Duarte et al. 2020).

Vitamin C is a reducing agent and acts as an antioxidant. This vitamin is essential against acute aflatoxin activity in guinea pigs. (Sahoo and Mukherjee 2003) In another study, it is reported that vitamin C increases the interferon-γ by reducing the IL-4 in the cultured primary splenocytes; this, in turn, suppresses the Th2-type immune response. The findings of this research suggested that the dose of vitamin C is helpful in the prevention of soybean allergies. (Sun, Li et al. 2009). 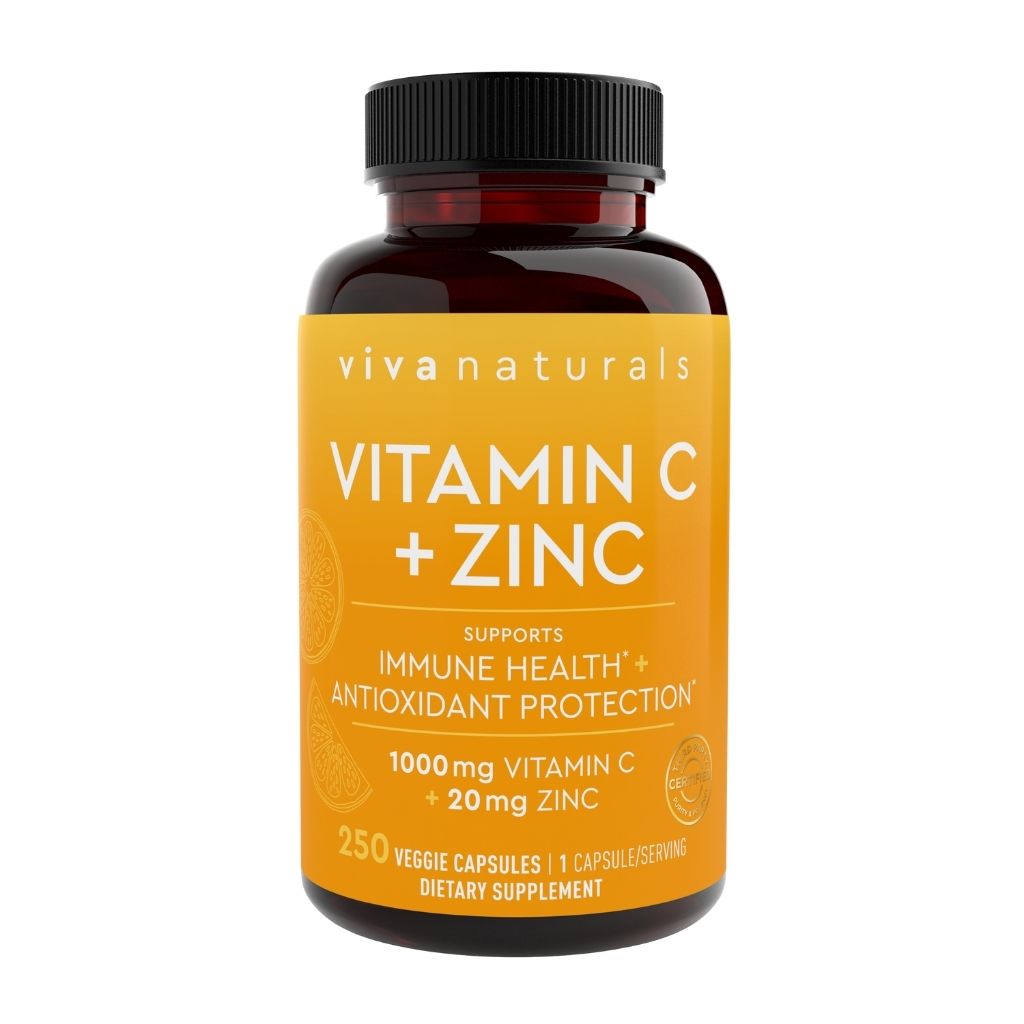 Zinc acts as a cofactor for enzymes involved in cell proliferation, such as DNA replication and signaling pathways. It is reported that zinc plays a significant role in innate immunity. For example, one of the zinc-dependent hormones, “thymulin” secreted from the thymic stroma is responsible for T-cell proliferation. (Goswami, Bhar, et al. 2005).

Omega-3 fatty acids are the precursor molecules for lipid signaling pathways and play a significant role in autoimmune and inflammatory diseases. Research studies indicated that these fatty acids are helpful against heart disease, neurodegenerative disorders, and diabetes. (Zivkovic, Telis, et al. 2011) One study indicated that omega-3 fatty acids suppress the activity of nuclear transcription factors such as NF-KB and decrease the synthesis of cytokine and inflammatory enzyme production. (Kang and Weylandt 2008).

Turmeric is a well-known herbaceous plant because it is anti-inflammatory and prevents inflammatory diseases. Curcuminoids are one of turmeric’s main components with potent anti-inflammatory properties. (Chainani-Wu 2003) One research study reported that turmeric extract contains prebiotics, probiotics, and anti-inflammatory compounds. Prebiotics and probiotics promote the health of the gastrointestinal tract. (Yazdi, Soleimanian-Zad et al. 2019).

Green leafy vegetables consist of various compounds responsible for health benefits. Regular consumption of these vegetables overcomes nutritional deficiencies and provides a healthy immune system. These vegetables contain antioxidants, which combat free radicals in the body and provide a defense mechanism against free radicals. In-vitro studies reported that these GLVs are a rich source of antioxidant vitamins. (Gupta and Prakash 2009).

Green tea is a tea type commonly used as a beverage globally. It consists of catechins that play an essential role in modulating biological activities and thus provide health benefits. As a nutritional modulator, it is effective against obesity and cancer. Studies reported that it contains a compound known as epigallocatechin gallate (EGCG) that is effective against cancer. (Rahmani, Allemailem et al. 2015) Another study suggested that green tea is a rich source of antioxidants and effective against oxidative stress. (Peluso and Serafini 2017). 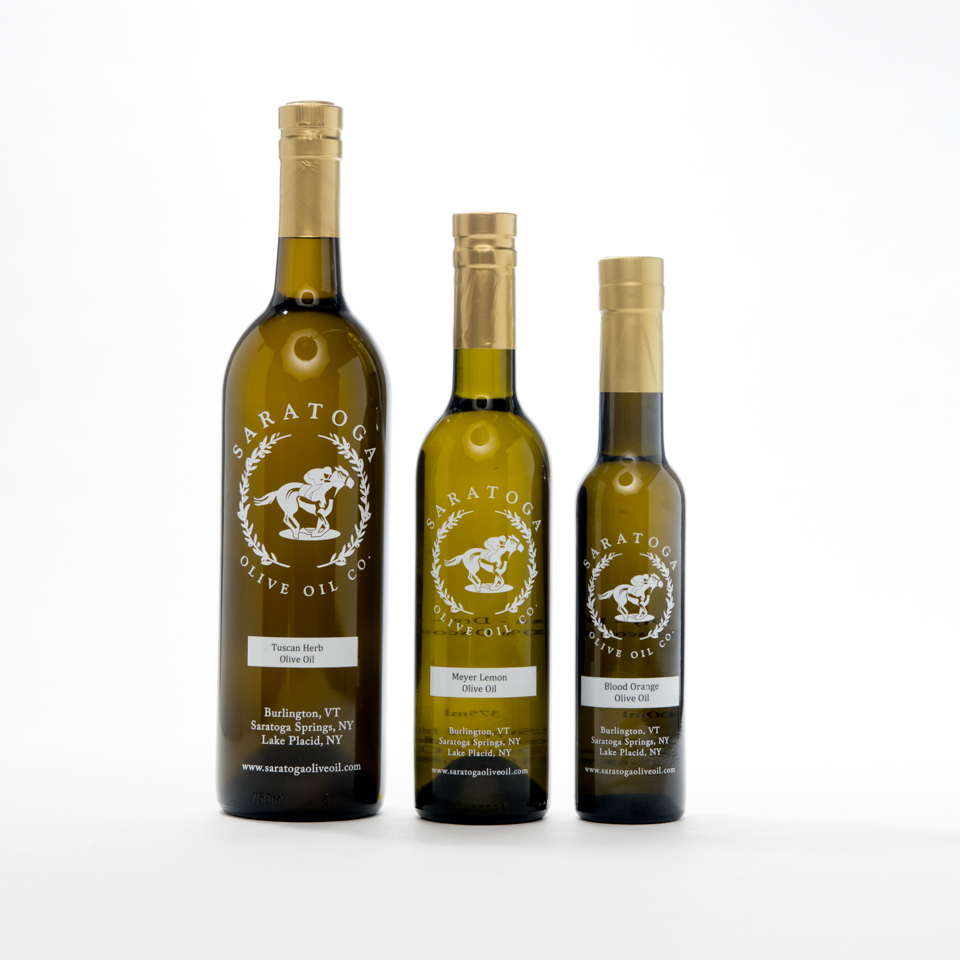 Berries are a rich source of minerals, vitamins, and anthocyanins. In-vitro studies suggested that berry bioactive compounds play an essential role in oxidative stress. According to the studies, it is reported that berries improve the lipid profile in humans and help in the improvement of total antioxidant status. (Del Bo, Martini, et al. 2015).

You can download apps to help you as well. InsideTracker is one you can check out. 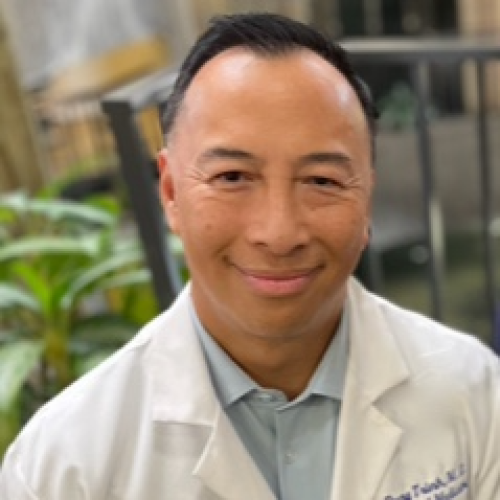 Dr. Dung Trinhhttps://physicianscbdeducation.mykajabi.com/PhysiciansCBDcouncil
Dr. Dung Trinh, MD is the Founder and CEO of Physicians CBD Council and Chief Medical Officer (CMO) of Irvine Clinical Research, Best Selling Author and Frequent Speaker. He serves on the leadership team of multiple care organizations and is the host of "Health Talks with Dr. Trinh" weekly on OC Talk Radio. Dr. Trinh is also a member of the International Cannabinoid Research Society which promotes cannabis medical research for therapeutic opportunities.

Three Facts That Nobody Told You About Your Endocannabinoid System

How Your Endocannabinoid System Can Help Inflammation

Is your Nest Egg at Risk?

Recent Research Hints At How CBD Could Prevent COVID Replication

Is your Nest Egg at Risk?

Recent Research Hints At How CBD Could Prevent COVID Replication

10 Memory Exercises for People with Dementia

Have You Told Your Life Story Yet? Visually Enhance Your Legacy with a Personal Documentary.

Senior Affair is the premier 55+ lifestyle publication. We celebrate the golden years! 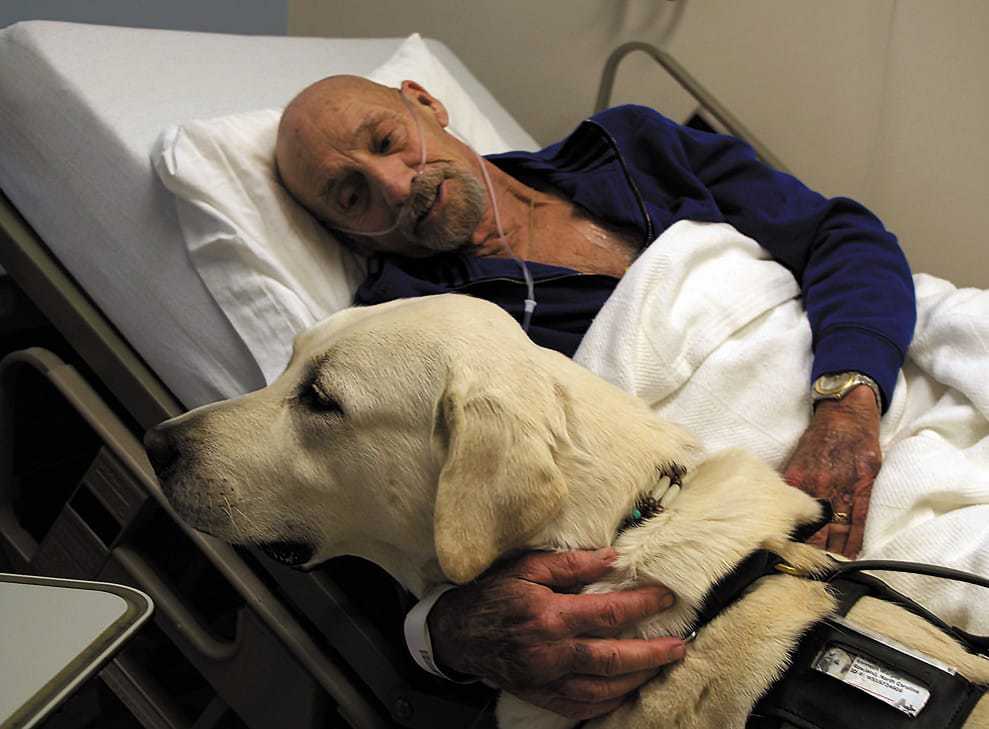 How Your Endocannabinoid System Can Help Inflammation