Diabetes Symptoms and Signs to Look For: A Full Report 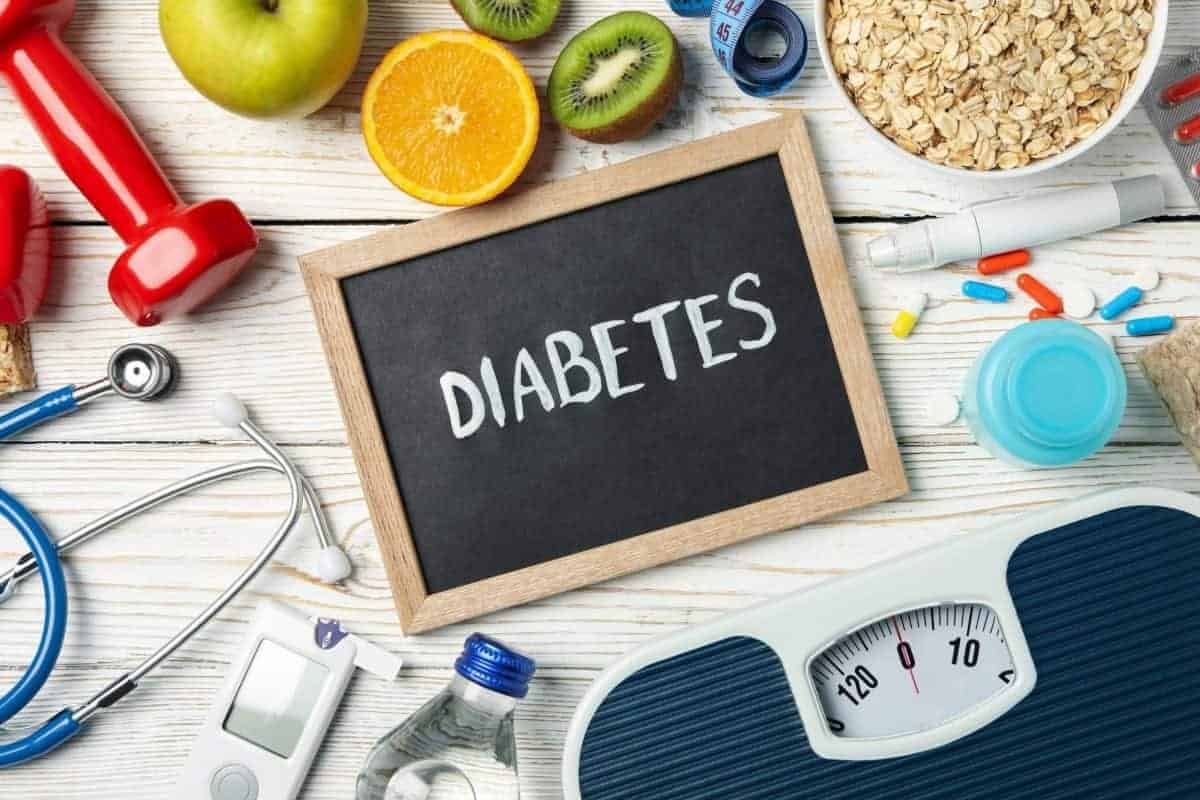 What is Diabetes? What Are the Signs to Look For?

A metabolic disorder in which hyperglycemia remains for an extended period in the body These symptoms characterize the condition:

If the condition is left untreated, different complications may occur. The complications include death due to hyperglycemia and ketoacidosis. The chronic or long-term complications of diabetes include stroke, cardiovascular disorders, foot ulcers, chronic kidney disorders, cognitive impairment, and damage to nerves and eyes. In diabetes, either there is no insulin production or a loss of body response against insulin. Diabetes has three different types, including:

Type 1 diabetes results from the impaired functioning of the pancreas (loss of pancreatic beta cells) for producing insulin. An autoimmune attack in which T cells of the immune system attack the beta cells, and there is a loss of these insulin-producing beta cells.

Therefore, the condition is described as an idiopathic or autoimmune disorder. About 10% of diabetic patients are affected by it in Europe and America. It mainly occurs in children, so they refer to it as juvenile diabetes. During this condition, the body’s response to insulin is normal, but there is a loss of insulin production; therefore, insulin-dependent diabetes is given. The traditional term to describe this type was brittle or unstable diabetes because of recurrent blood glucose levels. It is a somewhat inherited disorder because of multiple genes involved in the autoimmune destruction of beta cells. The condition is triggered by viral infections, diet, or other environmental factors.

The disease is characterized by a decrease in the body’s responsiveness against insulin to utilize glucose. It may be combined with decreased production of insulin. The insulin-resistant condition develops due to the loss of defects of insulin receptors. It is the most commonly found type of diabetes. In type 2 diabetic patients, there is an earlier history of impaired glucose tolerance, and its occurrence is gradual.

You can reverse it due to a change in lifestyle or a medication-based increase in body sensitivity against insulin and a drop in glucose production by the liver. The predisposing factors are genetics and lifestyle. The lifestyle factors include obesity, stress, poor diet, lack of physical activity, and urbanization. The cases are also even higher in people having a high hip-waist ratio. Sweetened drinks (dietary factor) and a high level of saturated fats in the diet increase the risk of type 2 diabetes.

Hypoglycemia can result from medications as a common side effect of therapy in Type 1 and Type 2 Diabetes. Conditions include medical emergencies like trembling, aggressiveness, unconsciousness, damage to the brain, sweating, paleness of skin, and death in rare cases. Mild cases of hypoglycemia are treated by drinking or eating a high sugar diet. Still, in severe cases, glucose injections are recommended.

Complications occur in diabetes after 10-20 years, but their diagnosis is uncommon. However, the risk of cardiovascular disorders doubles when you have diabetes. About 75% of diabetic patients die from heart disease and stroke.

Most patients suffer from damage to nerves (diabetic neuropathy), kidneys (diabetic nephropathy), and eyes (diabetic retinopathy and damage to blood vessels in the retina). It also increases the chances of glaucoma and cataracts in their patients. In severe cases of kidney damage may require dialysis or a kidney transplant. It is also one of the significant causes of kidney failure, blindness, heart attack, and limb amputation.

The cases of diabetes are rising faster in low to medium-income countries than in high-income countries. The number of diabetic patients rose from 108 million (1980) to 422 million (2014). According to 2019, about 463,000,000 people had diabetes globally, and 90% were Type 2 diabetes cases. The number of adult cases rose from 4.7% (1980) to 8.5% (2014). The rate of occurrence of the disease was similar in both sexes. Studies suggest that the frequency of this disease occurrence will rise continuously, and the risk of death becomes double in people with diabetes. There were 1.6 million deaths due to diabetes in 2016. But according to reports of 2019, deaths due to diabetes were 4.2 million. The cases of prematurity death increased by 5% during 16 years from 2000 to 2016. Globally diabetes is the 7th death-causing disease. In 2017 economists estimated the cost of diabetes patients worldwide, which was $727 billion. The average medication price in diabetes patients is 2.3 times higher than others (Abdulrahman et al.).

Can Diabetes be Reversed?

It requires the desire to want to change.

You’ll have to change your whole lifestyle to reverse diabetes, but luckily there are natural methods to do so.

Eating the right foods, doing the right exercises, drinking water, and developing a mindset that can persevere through the cravings and other challenges you may have are all necessary components to getting off diabetes medication permanently. 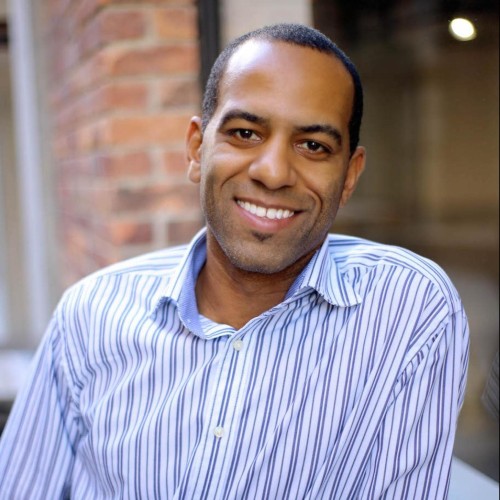 12 New Year’s Resolutions For You And Your Home.

How to Manage Your Diabetes: A Guide for Seniors