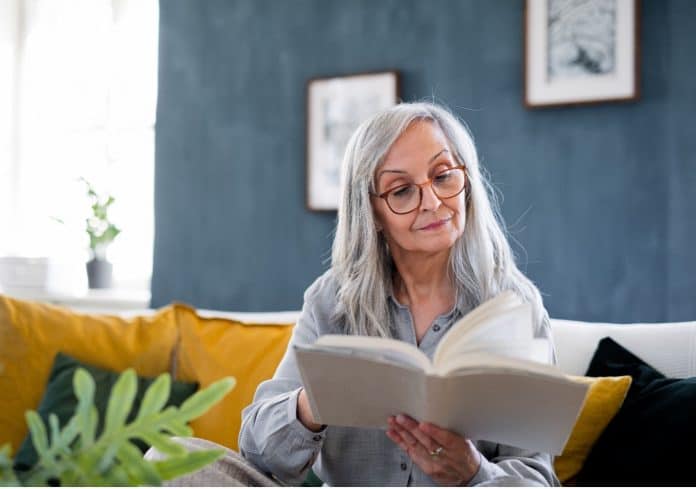 As people age, the risk of developing problems with eye health increase dramatically. As a result, the general health of the eye has become much more fragile over the years. In addition, if an elderly individual has other health conditions such as diabetes, high blood pressure, or vascular disease, they have a much higher risk of developing eye problems. The blood vessels supplying the eye are tiny, which makes them at higher risk for damage over time.

In what follows, we’ll discuss some of the common types of eye problems that affect the elderly population. We’ll also discuss the characteristics of these conditions and cover their most common signs, symptoms, causes, and available treatments.

Many of the following types of eye problems also happen to be some of the most common causes of vision loss, especially as it pertains to the elderly population. In fact, according to the American Academy of Family Physicians, 1 in 3 over the age of 65 experience some level of a vision-impaired eye condition.

Some of these conditions have similarities in signs and symptoms, yet some differences in etiology, associated long-term outlook, methods of prevention, and treatment options.

The following are some common eye problems experienced by the elderly population:

A common condition in older individuals is blurred vision, which is often caused by presbyopia. Presbyopia is a condition in which the eye’s lens loses its ability to change shape. Individuals with this condition may need glasses or contact lenses to see clearly. By the time they reach the age of 65, they will often need to wear multiple prescriptions to achieve an adequate near and distant vision.

As defined by the National Eye Institute, a cataract refers to the cloudy region in the lens of an eye. It is most prevalent in older individuals, with nearly half the population older than 80 living with at least one cataract.

A cataract will cause the symptoms of vision loss, double vision, or blurriness.

Age-related cataract is the most common cause of cataract, but some other types also occur, such as traumatic cataract and radiated cataract.

The treatment for cataracts is surgical removal, and this procedure is one of the most common surgeries performed by Ophthalmologists worldwide.

A detached retina is when the retina pulls away from its usual position in the back of the eye. The retina is the layer at the back of the eye that converts light into signals that travel through the optic nerve to the brain. When light enters the eye, it passes through the cornea and lens and focuses on the retina. The retina is made up of light-sensitive cells called photoreceptors. These receptors change light energy into an electrical signal that travels to the brain.

Unlike some other eye conditions, detached retinas are an emergency and must be treated quickly. This is a painless condition with symptoms of a sudden loss of vision, blurriness, or the appearance of what’s known as “floaters.” These symptoms should be evaluated immediately by an Ophthalmologist, and failure to do so can result in permanent vision loss. The treatment for the condition is emergent surgical repair of the retina.

The risk of this condition is higher in the elderly population, and those at most significant risk are people with diabetes, particularly those who suffer from diabetic-derived retinopathy.

Often found to be in the same discussions as cataracts, glaucoma differs in that it affects the optic nerve rather than the lens. Both conditions have similar signs, symptoms, and complications, including vision impairment, vision loss, and blurriness.

A blockage causes glaucoma in the aqueous humor channels of the eye. The immediate result is increased intraocular pressure. If the pressure rises too much, it can ultimately cause damage to the optic nerve and lead to loss of vision.

As the second leading cause of permanent vision loss globally, according to the World Health Organization, glaucoma appears to be seen most commonly in those over the age of 60.

While you can’t prevent the condition of glaucoma, your vision can be preserved by proper treatment. The critical component is regular eye examinations so you can be tested for glaucoma. Thus, if it is diagnosed early, eye medication treatment can begin immediately and can preserve vision.

Several interventions in conjunction with regular eye checkups can be implemented depending on the particular eye condition to maintain proper eye health. These include diet and nutrition, adequate exercise, and reasonable control of diabetes.

Again, the key to the best outcome is seeing an eye specialist at the first sign or symptom of an eye condition. Attending to your eye health can be the difference-maker between keeping your vision and losing it altogether. 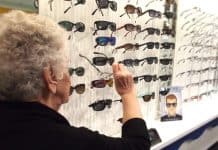 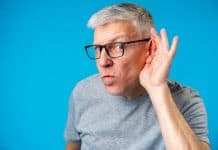 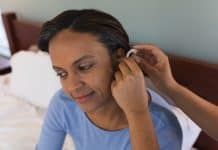 Choosing the right one can be daunting with so...

What are CBD Capsules? CBD capsules are oral supplements that...

5 Best CBD Pain Relief Cream Reviews: Which is Right For You?

How Does Topical CBD Work? Will It Help Give...