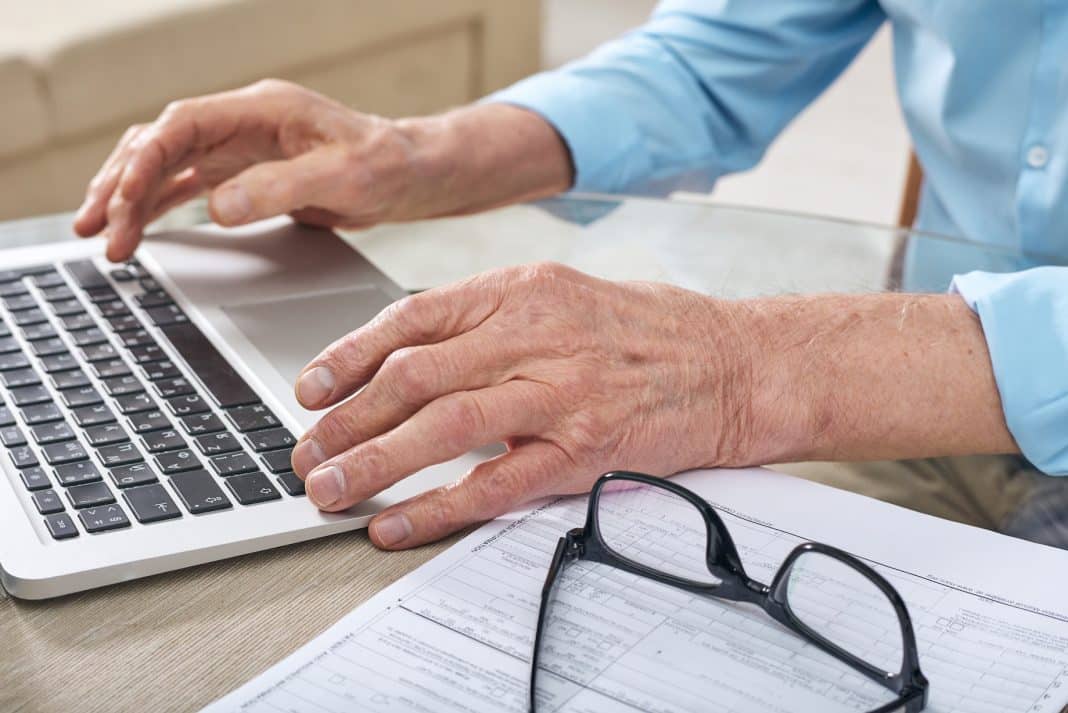 The internet is a great way to stay in touch with family and friends, start a new hobby, or watch a movie you already love. If you’re confused about which internet service is best for your requirements and budget, we’ve got you.

Learn more about our best internet service providers and the important things to ask while shopping for internet service. It can be hard to live on a fixed budget, so we’ll give you lots of tips on how to find the best low-cost internet for seniors and veterans.

There are several providers of internet service available! We chose a few of the market’s top internet service providers and analyzed their prices, customer satisfaction, internet speed, and plan options. We then whittled our choices down to the finest of the best.

In 2017, Hughes Network Systems became the first satellite internet service provider to offer broadband speeds of 25 megabits per second. A lot has happened since then, and I’m not referring to Elon Musk’s efforts to disrupt the satellite internet market.

Above all, the epidemic confirmed our reliance on internet connections – tragically highlighting the lack of such access for many in rural America. The federal government has pledged to assist in this regard. Meanwhile, satellite internet access may be the only choice for going online in areas lacking internet infrastructure.

Internet connection is faster than phone-line-based DSL, but it cannot match cable or fiber connections in terms of speed. However, ground-laid cable and fiber are not widely available outside heavily populated places. Even at speeds much below those offered by cable or fiber, established satellite companies such as HughesNet, who can legitimately claim to deliver coverage everywhere, are more significant than ever.

HughesNet is a fantastic connection choice for rural folks because of its widespread availability throughout all 50 states.   If you require speed, you should keep investigating, but HughesNet may be a good option if you need a stable connection and live in a location where cable or fiber is unavailable.

HughesNet provides high-speed Internet through satellite, allowing you to surf and communicate at the same time. The satellite dish sends and receives emails, Web sites, and files over the Internet and sends them to a computer immediately.

AT&T’s cost is around $50 per month for AT&T Internet Basic.

AT&T prides itself on its solid customer service, and that’s one of the reasons it’s high on our list. There are multiple ways to get in touch with an AT&T representative, including a chatbox on the company’s website, a phone number, and an email address. People who don’t know much about internet use need a customer service line with friendly people to talk to.

Another pro for AT&T is its bundle options for customers who want more than one service. If you’re looking for internet and television, for example, AT&T offers both, and you can save money with a bundle.

AT&T also offers consistently fast internet speeds. Whether you live alone or have frequent guests who need to connect, AT&T has an appropriate connection speed for your needs. The cost of slower speeds is comparable to that of faster speeds, so we suggest erring on the faster side. With faster speeds, you’ll never hear your grandchild complain that their online game isn’t working!

AT&T Internet & Phone provides consumers access to over 234 HD TV channels and the option to record up to four shows simultaneously. You can watch premium content, like movies, sports, and programs, from your phone, tablet, or computer anywhere you go.

Cox charges around $50 per month for speeds of 25 Mbps.

Cox offers a wide range of internet plans for seniors, from the most basic to the most advanced. Cox Internet Starter 10 is the company’s cheapest plan at $29.99, and it’s ideal for email and online browsing. The bundle also includes McAfee internet security, ideal for elderly people vulnerable to cybercrime.

Cox is also recognized for providing dependable service, which we all want from our internet provider. As the largest cable internet service provider in the United States, you can almost always count on Cox Internet to be operational when needed. In addition, the organization provides 24-hour technical assistance, so you’ll always have someone to call if you experience an outage or other issues.

EarthLink is unique in that it delivers service over the DSL and fiber-optic networks of other providers such as AT&T, CenturyLink, Frontier, and Verizon. As a result of combining the availability of several provider networks, EarthLink is one of the most generally available internet service providers. EarthLink service is most prevalent in California, New York, and Texas, although it is also available in parts of 18 other states.

EarthLink may tout great availability and a range of speeds by relying on other providers; however, this method results in higher costs. EarthLink’s internet fees are higher than typical ISPs. Still, the company deserves respect for fair pricing and advantageous service conditions, such as unlimited bandwidth and a promise not to restrict anyone’s connection.

Pricing and plans for EarthLink internet
Because EarthLink provides residential internet access over several networks and connection types, available plans and speeds might vary greatly by address. I’ve included several typical EarthLink DSL and fiber-optic options below, but bear in mind that the exact pricing and speeds you may receive will depend on your location.

Internet speeds of up to 5 Gigabits per second
Their quickest package is intended to meet all of your internet requirements. And, with no data caps, you may stream as much as you want. It’s the internet as it should be. You will also receive: The most dependable service; there are no data limitations or bandwidth throttling.